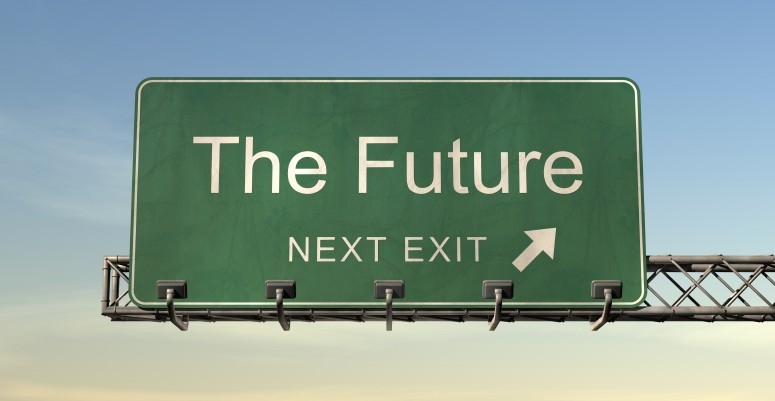 So continuing my yearly habit of making wild guesses of what I think we will see in the market, here goes the 2015 predictions. In case you’re curious I think I’m over 60% winning lifetime on my predictions.

Twitter keeps losing money & fires CEO
Losses will shrink a bit, but still be in the hundreds of millions. Costolo’s time as CEO is limited, not much he can do, and whoever replaces him will be stuck with a largely futile attempt to right a sinking ship. Twitter is still important, it has hundreds of millions of users, but its tough to monetize them.

Twitter tries to be more like Facebook
Watch as Twitter decides it needs more things for people to do on its site (even though mobile is where it should be focused, who uses their site anymore?) and adds video and other profile page like stuff that Facebook has had for a while. Video, longer than vines, but shorter than youtube is going to be their gamble. Primarily they see the rates Youtube gets on video ads and are clearly jealous.

Uber growth slows from TONS of new competition aka this is the year the taxis wake up
Uber is under fire in so many places that it’s no surprise their lawyers are burning through those billions that they raised. If you notice Lyft has been much more cautious in expanding, has only raised 1/6th of what Uber has, and likely has a much more reasonable burn rate. Companies with big mobile footprints are launching competitors in their app, Line which has a huge presence in Japan rolled out Line Taxi in their existing app and partnered with two Japanese taxi companies to power it (very simple business extension). What if WhatsApp decides to do this or Viber, you’ve suddenly got a billion people in emerging markets with gps and the power to hail a taxi or private chauffeur. The cheapest scalable option is to partner with local taxi companies rather than building your own fleet like uber/lyft. Uber also needs to be careful about cutting rates too far, or quality will diminish and the drivers will quit.

Facebook crosses 1 Billion mobile users
This may have actually happened depending on the overlap in audiences between WhatsApp and Facebook and Instagram. Wouldn’t surprise me if FB buys another smaller niche mobile app with growth in markets they aren’t big in yet or in a demographic they are afraid of losing. Maybe Yik Yak, definitely not snapchat.

Snapchat gets SOLD to Google or Microsoft
Facebook passes, Yahoo can’t justify the price, so the old stalwarts who like buying things after they’ve peaked dive in and throw $9-12B at the company (despite it doing under $50M in revenue). Once this happens the kids stop sexting using snapchat.

Wearable devices apart from Apple Watch don’t hit mainstream.
I’m guessing we see 5 million Apple Watches sold (effectively a $2B business in year 1 for Apple). The next biggest player in the market won’t be Samsung though. The number two in the market will be Fitbit, who will be bought by Samsung in Q4 for somewhere in the $10B range (4 years worth of total market sales).

Drones go the way of 3D printers
Never get into mainstream, except as toys for kids (so not real drones, just cheap quad copters). 3D printers never made it mainstream (yet, I’m guessing 2016 for that), mainly because good ones were too expensive and not user friendly, same goes for drones. Next gen drones will need to have lots of computer assistance to make them viable and easy to fly for average consumers. Industrial drone use is a different story, that makes a lot of sense.

Bitcoin doesn’t hit $1000 this year.
One thing many of us are forgetting is how much influence the automated trading bots on Mt Gox had on prices. Those bots drove the prices up artificially. There is a natural equilibrium in the bitcoin price/value range, but its closer to what we have now vs what we saw in november of 2013. There will eventually be a point found that is profitable for miners to keep mining, and traders to keep using it, which will result in longer term stability.

Instacart has a big year
I love the idea of Instacart, also the fact their CEO is former Amazon logistics team is a big plus. I see them raising another round middle of the year, though they just raised a huge $210M round in December 2014. They will expand into a dozen cities this year, which will incite a huge war for groceries between the top players (Safeway, Kroger, Publix, Walmart, etc). This may even drive Walmart further into same day delivery from its stores, but likely not in 2015. The demographic differences between a Walmart customer and Instacart are huge, so its more likely going to eat into companies like Whole Foods and other higher end or mid-range grocers (could be an opportunity for postmates).

2015 is the year of living like a rich person using mobile
Back in the day you needed to have dedicated staff if you wanted to lead a life of opulence, now you can have a chauffeur summoned on command, chef cook for you at home or get food catered to your house instantly, on demand maids, dry cleaning, dog walkers, and more. If you’re looking for ideas on what can be “Uber-ized” look at what services only rich people had 20 years ago (or today in third world countries), and figure out how to provide those on-demand or as a subscription.