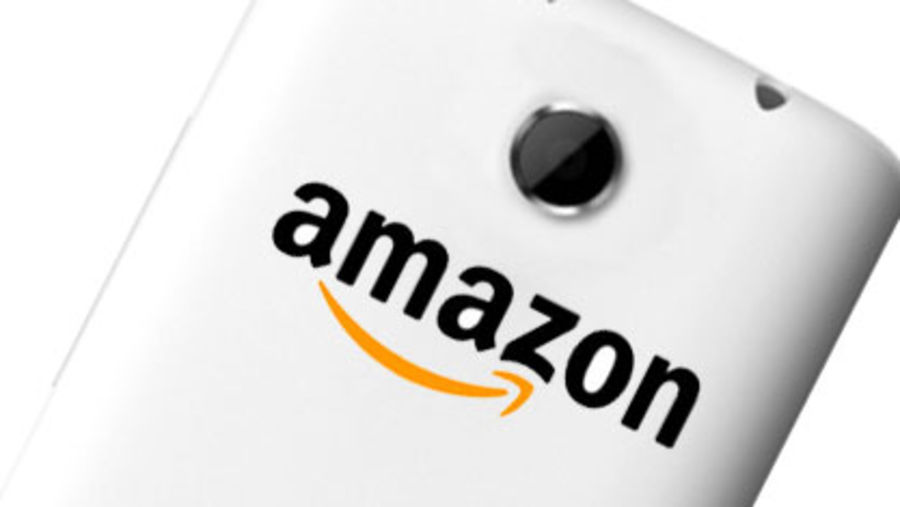 Could Amazon’s Phone Be A Threat To Walmart?

There have been rumors for well over a year of Amazon releasing a smartphone to compete with the likes of Apple, Samsung, Google, and Microsoft to name a few. Last year the rumor was that it was a solar powered phone called the Amazon Kindle Solar or some nonsense. Lately the rumors have been that Amazon has a cheap way to do 3D display without requiring glasses.

I am going to assume the 3D thing is nonsense since real world demand for 3D has been way less than people expected. Personally 3D gives me headaches, but I digress.  A big issue with creating a 3D phone is that Amazon doesn’t carry much 3D content.

So what do I think is the real quiver in Amazon’s bow? A cheap, $99 without a contract, 4.7” Android phone running a kindle fire like OS. This phone will offer free data for anyone using Amazon services, and potentially free Amazon prime service for the first year. This phone will be sold on all the pre-paid carriers and T-Mobile of course (I suspect t-mobile will play a big part in this).

So why would Amazon go low-end on the mobile when the high-end is more lucrative? Well because they aren’t going after iPhone users who won’t switch anyway, and have the iPhone5C to keep them in Apple’s clutches. They can’t out manufacture Samsung on the high-end Android market. So who is left? Walmart’s customers. Amazon already has iPhone users shopping like crazy people on their apps, Android users too. However mainstream middle America, and the Walmart segment aren’t using their phones for e-commerce as much yet. Think about it.

If Amazon releases a phone which gives users free Amazon prime for the first year, plus you get Amazon shopping by default on the phone home screen, and the phone comes cheap without a contract and free + Amazon gift on a contract; just imagine the droves of people who aren’t regular Amazon shoppers who will buy stuff. This is about changing people’s long term shopping behaviors. This is about making every person who would otherwise be driving out to Walmart and Target think twice about wasting gas. Amazon will have a voice powered shopping assistant for sure, just like their new grocery scanning device. The phone will also have that scanning ability built in (cheap on a phone)  so that there is even less incentive to go to the store. Add all that in with subsidized data, and you’ve got the potential to pick Walmart’s pocket.

Remember I have no insider information, I haven’t spoken to any of my friends who work at Amazon, so this is just my speculation based on how Amazon seems to work and their various moves paired with 18 years of following the industry.