This post is in response to the flurry of postings on site after site about the potential and future of the blog network concept brought up by Scrivs, Wurk.net, and others. The root of the uproar is over the following: what inherent value do networks provide the reader?

On the surface of the issue it would be easy to say that they in fact do not provide any tangible value to the reader/customer. Now that is easy to say for some of these networks that have blogs in every conceivable category (yarn blogs???), thus making no sense to the person reading yarnblog to be interested in dodgeviperblog (so why would these two be in the same network?). That loosely illustrates why non-focused non-vertical networks are a waste of time. Furthermore, for a network to make sense it would require a small team of people selling ads and other services on this network (thus creating value for the bloggers other than link farming).

In a vertical niche, like say sports, the network operator can build a much better demographic pool to work with and create a much more effective sales team. How else do you expect a sales team to keep track of values for CPM and CPC ads across 30 categories, whereas they do one vertical niche, they can maximize their effectiveness, and thus bring more value to the bloggers they are either employing or working with. At this point however, most blog networks are really a 21st century take on the old web rings pioneered in 1996 or 1997.

Despite all this discussion, I still haven’t shown what value blog networks bring to the end-user/reader. Well, it’s simple really; they only bring value when presented in a vertical niche. Now some sites like 9rules new communities section try and group together a loosely fitting network into smaller categories, and that does bring them closer to a providing mini-niche/vertical networks, but really doesn’t help the reader that much. When good blogs are grouped into niche networks, they CAN provide value, value in the sense that you get a number of likeminded or related blogs discussing similar topics, this in turn creates a sort of magazine/journal effect for the network.

What they need to work on though is creating more interaction between the blogs, and thus building up their combined reach. A few people will get this right in 2006, but I suspect the VAST majority of them won’t, it will be those who don’t who rely solely on adsense revenues (not that there is anything wrong with that, but there is much more revenue to be had elsewhere) and never get a name for themselves.

Things I’ve been thinking about lately

Leveling Up, An MBA Retrospective 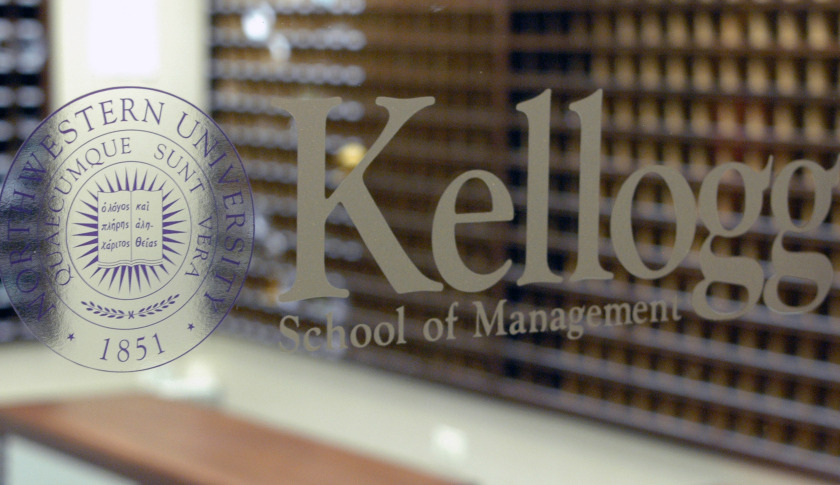 Leveling Up: Why I decided to get an MBA