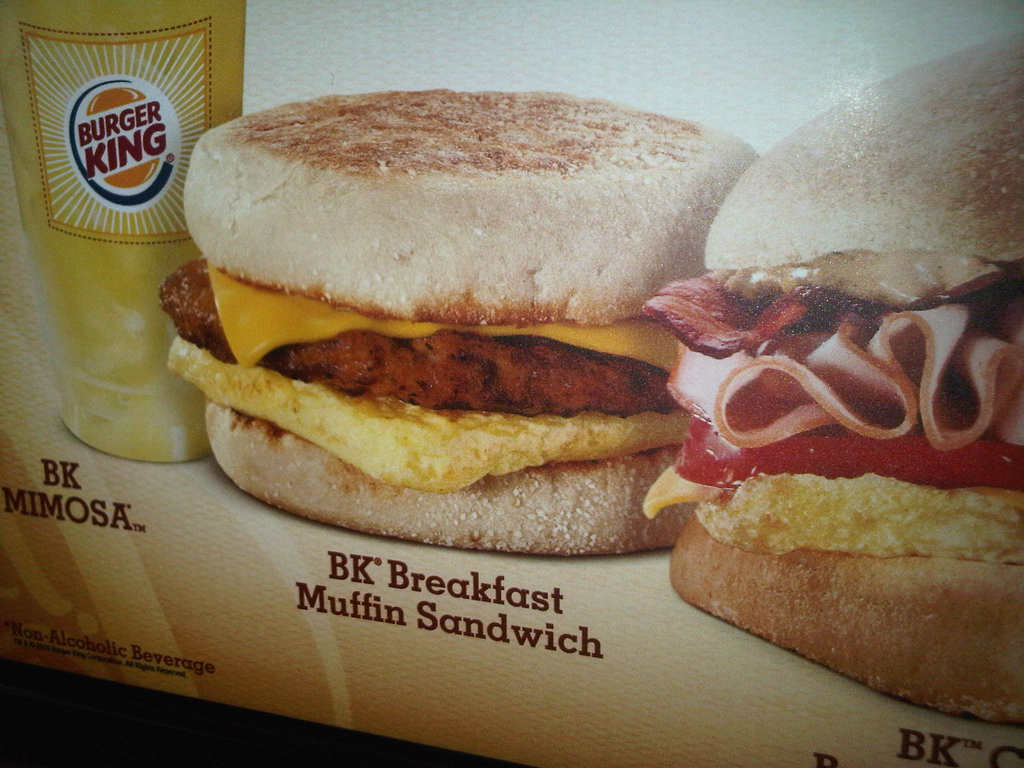 Much has been said about the recently announced Burger King merger with Tim Hortons for the presumed purpose being a pure tax inversion. A tax inversion is where a usually United States-based company merges with a foreign company and assumes the foreign company’s headquarters as its new home; this move typically results in a new combined company benefiting from foreign tax breaks. The press is salivating over the prospect of Miami-based Burger King merging with the Ontario-based Tim Hortons in order to benefit from Canada’s lower tax rate.

The United States has a base rate of 35% for corporate taxes vs Canada’s base rate of 25%. This is the base rate, not the EFFECTIVE rate. What this means is that no one in the US who has a semi-competent tax accountant pays the full 35%, with the myriad of deductions and loopholes that abound. That being said, I don’t think the merger is actually about the theoretical 10% base savings in taxes, I think it is about a much more strategic move.

Coffee if King
Tim Hortons is bigger than Starbucks in Canada, controlling roughly 62% of the Canadian coffee market and 76% of the baked goods market. Together that makes Timmy’s a dominant force in the breakfast market. Burger King knows it can’t compete with its current products on the coffee or breakfast fronts in the United States. In the last 15 years, the US retail coffee market has nearly doubled to just under $13B a year, a growth that has benefited Starbucks more than any of the major fast food players, with the exception of Dunkin Donuts. McDonald’s is reported to be opening standalone McCafe locations in the next 12 months.

If Burger King wants to grow its US and foreign stores’ traffic during non-peak meal hours, it needs to bring people back to the stores for mid-afternoon and mid-morning coffee breaks. It has tried a few times in the last decade with Burger King Joe for example, which it ended up dumping for Seattle’s Best brand coffee (owned by Starbucks). Seattle’s Best didn’t resonate enough with customers as premium coffee, not on the scale McDonald’s McCafe efforts have. So for Burger King, this buy would allow it to offer Tim Horton’s coffee products to its franchisees immediately, driving non-peak traffic.

Breakfast
For years Burger King has been struggling to keep up with McDonalds which commands over 30% of the $30B/year market for quick serve breakfast . With largely futile efforts to grow their share of the breakfast market (heck Taco Bell seems to be gaining in this space faster), it makes sense to acquire the leader in this space just across the border. Tim Horton’s will add a wide selection of proven products that can be produced at scale, and likely in equipment that isn’t terribly expensive to retrofit to Burger King’s stores. By buying into Canada’s market, Burger King can also start sneaking their own Burger products into Tim Horton’s stores if it wants. Burger King currently only has a 1.8% share of the Canadian fast food market.

Franchises
In the last year or two, Burger King has been quietly divesting its stake in owning actual stores and transitioning to being a pure franchiser. This removed the burden of tons of the operational costs associated with running individual stores, and left them with a flexible and more profitable business that can focus on the franchise model. With Tim Horton’s, a proven product that despite numerous tries, hasn’t succeeded in the United States because Time Horton the hockey player lacked name recognition and/or any number of other reasons, Burger King can offer its network of franchisees a new product to sell. They can see who has the capital, who is good at running their stores, and whose markets could support a Tim Horton’s. This could even lead to combo stores like we see with Yum Brands Pizza Hut / Taco Bell / KFC hybrids. It might make sense for Burger King to abandon breakfast foods entirely in lieu of adding Tim Horton’s mini stores that would stock the 10 most popular flavored donuts and a breakfast selection similar in size to what they have now.

Before we go and run around thinking this is purely a tax move, we have to consider the strategic advantages a roll up like this has for BK. Wendy’s may have failed to integrate Tim Horton’s when they owned them during the early 2000s but they also didn’t have an existing breakfast offering OR more importantly a super aggressive CEO who seems willing to try new things.