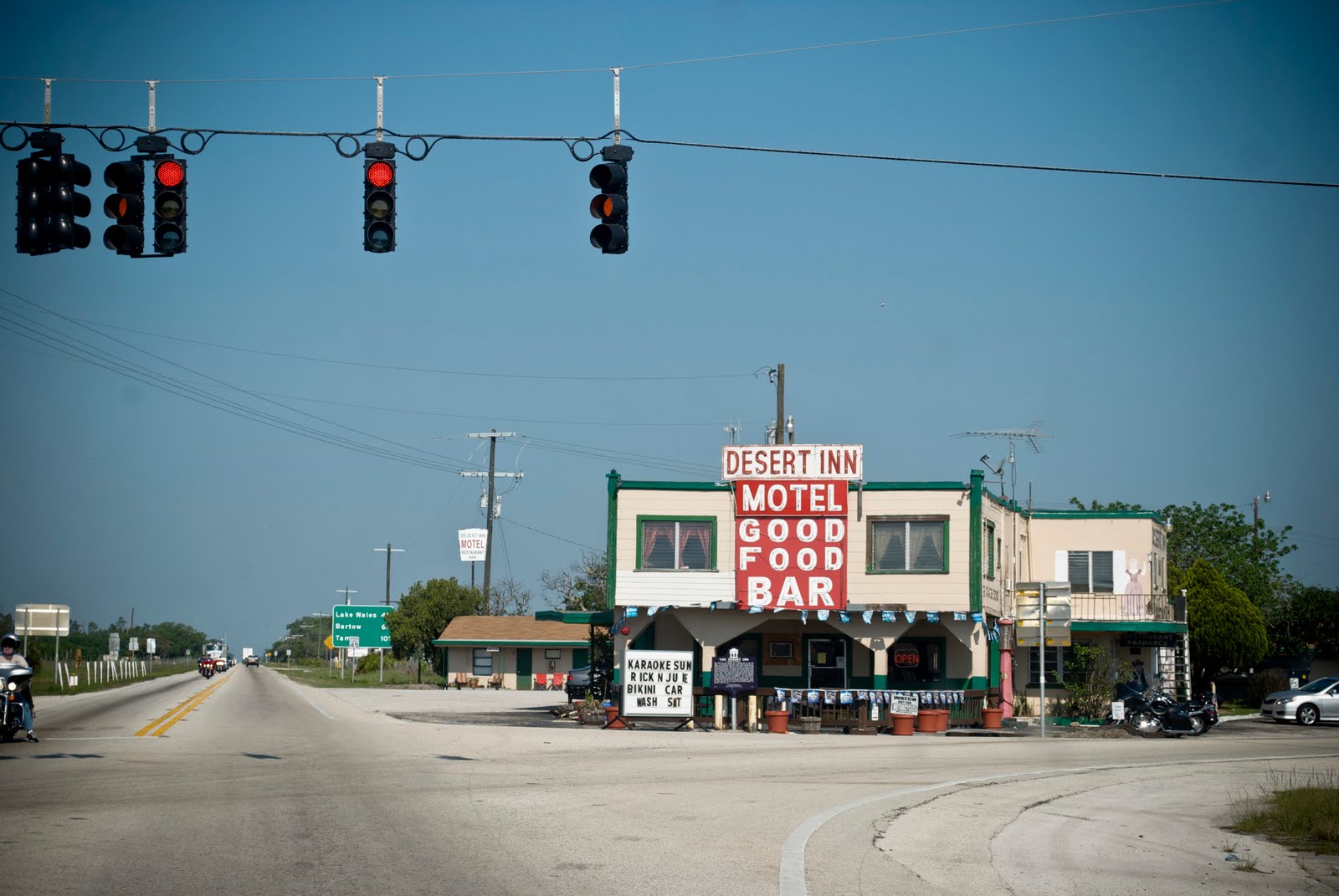 Did the internet kill this small town?

Yeehaw Junction, FL had a population of 240 as of the last census in 2010. Every Floridian from Palm Beach south through Miami has driven past the town of Yeehaw Junction on their way to Orlando to go to Disney World. We all clearly remember the dozens of billboards dotting the Florida Turnpike and I-95 for miles and miles in either direction advertising gas, snacks, food, and most importantly discount Disney tickets.

Yeehaw Junction lies in a rural area of Florida 60 or so miles south of Walt Disney world, and smack in the middle of two extremely far apart exits on the highway (40+ miles between exits north and south!). Historically this gave Yeehaw a great advantage as it became a favored stop for people afraid of running out of gas on their way to the attractions in Orlando. This way point gave Yeehaw an opportunity to create a cottage industry around serving as a trading post so to speak and an unofficial travel agency for Orlando’s tourists.

An interesting thing happened to kill this entire town’s industry: the internet. No longer did you need to stop in this town to buy discounted attraction tickets, the average customer could now get them online. Now that anyone could buy tickets to Orlando area attractions through the internet without having to stop in this little town, a huge percentage of their traffic evaporated over night.

Yeehaw still has a robust agricultural industry, as central Florida is a big cattle and citrus farming region, but I’m sure the population of this town has seen a big hit due to the loss of income. It’s evident when you enter the town and see the old boarded up motels and the signs for tickets are gone. Left are 2 gas stations and the historic Desert Inn motel which now has a cuban restaurant.

We all hear stories of companies that were destroyed by the internet, but I’m curious what other towns across America have been wiped out by the Internet?